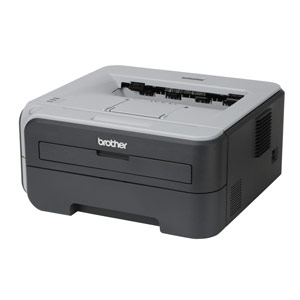 The first Laser printer was developed at famous Xerox PARC with the first product released to the market in 1976 by IBM. Laser printing technology is based on the electrostatic principle.

Where the ink is deliver to the paper through toner. The dry toner printing process is divided into two stages.

Here are some pros and cons for Laser printers:
Benefits of laser printer:

Overall, you can save hundreds of dollars each year in printer costs by switching to a laser printer in for your home use.