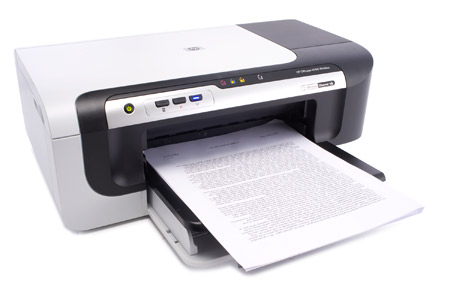 With the advancement in technology, we have now entered a wireless age. Lets find out the Benefits of wireless printer:

Portable: The biggest advantage of a wireless printer is that it is portable and can be carried around quite easily. It is ideal for people who work from home and small offices and have a small budget. They can use the printer in office and then carry it home at the end of the day to be used there.

Remote operations: With a wireless printer, prints can be taken from any part of the office or from any room in the house. There is a lot of flexibility and responsiveness attached with a wireless printer. It is like a Wi-fi system and all the computers that are within the Wi-Fi range can issue print commands to the printer.

Wireless detection of computers: With a traditional printer, there is a host computer that receives the print commands and then sends the commands to the printer. As a result, the host computer must be switched on in order for the printer to function. A wireless printer has a built in server that can communicate with individual computers that are connected to it.

Safe and secured: Wireless printers can be as secure as traditional printers by using simple security measures like encryption and password.